As the poet strives to find his voice in the flow . . . of metre and rime, his early swagger
is chipped away slowly by the triumphs and tragedies inherent in the nature of his work. This chipping away continues until he realises, to his astonishment, that he is not the source of his poetry’s psychic content. He, along with his experiences (every first kiss and heartbreak), is a portal through which this content pours from a source seemingly Eternal that paradoxically resides on and off the corporeal plane.

Admittedly, this is a romantic notion open to derision and accusations of egotism and mythic inflation. However, the history of verse prompts us to suspend such attacks. Possessing the power to put maidens into a swoon and bestow upon the common man the knightly pluck to fight or fuck, verse has been credited with the creation of pantheons, monsters, and civilisations, not to mention the act of creation itself.

You need only call to memory a poem, song, or lyrical drama that so affected you that you were convinced it was composed solely to soothe your particular pangs and mend your ailing soul to know there are creative works which do not originate in the human heart. Upon reading Rumi, Dickinson, and Hesse, one cannot help but see evidence of an otherworldly presence expressing what is universally sublime and sublimely universal.

The poet’s realisation and, more importantly, unwavering acceptance of this romantic notion is the defining moment of his writing life. So much so that regardless of what else he chooses to do with his existence, once he is fully aware of the link between himself, the corporeal plane, and the Eternal, he will live his life poetically whether he wields a quill, a spreadsheet, or a plumber’s wrench. 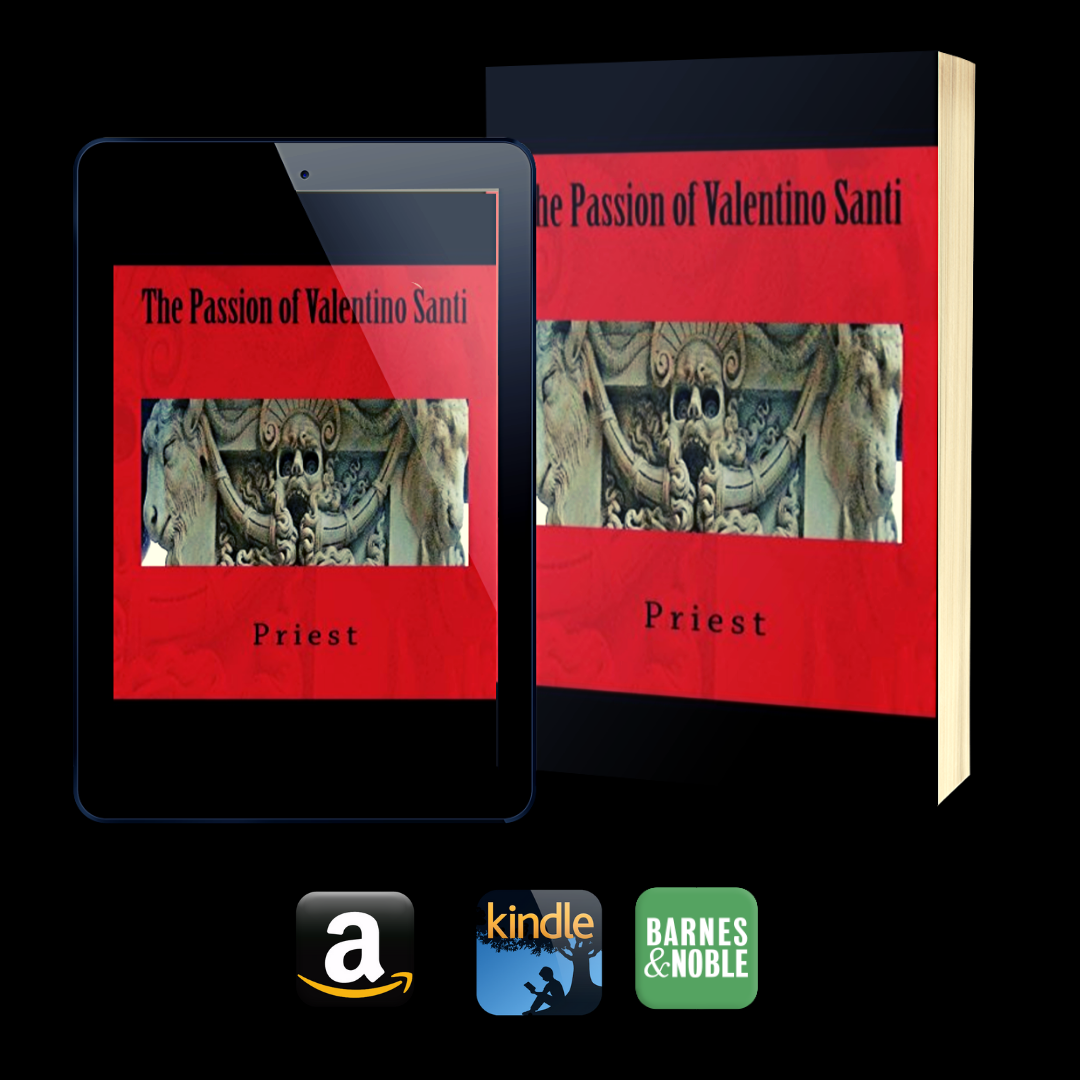 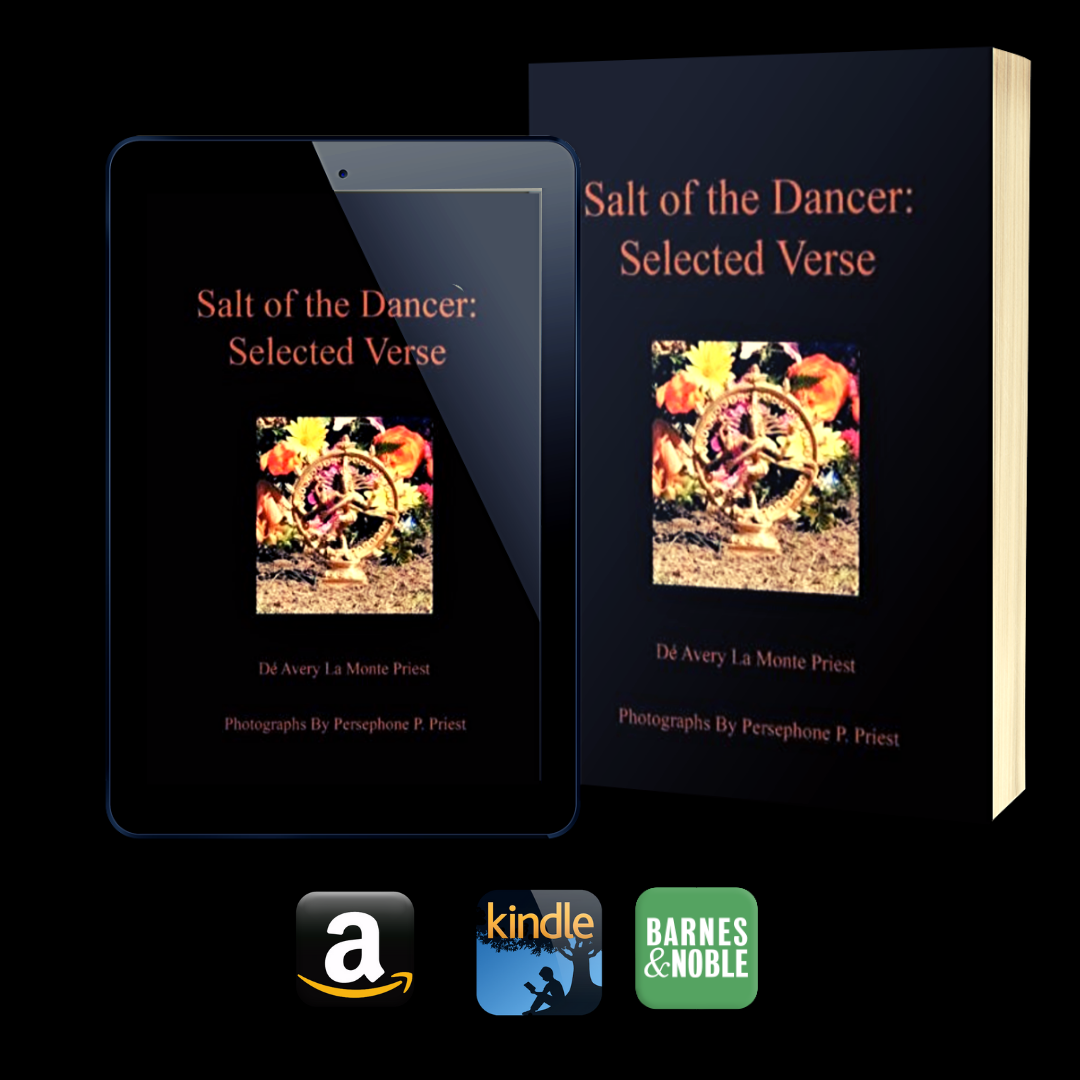 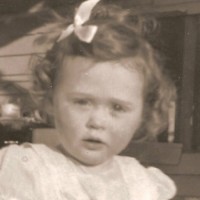 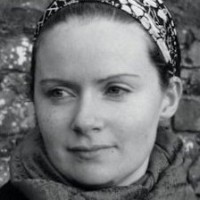 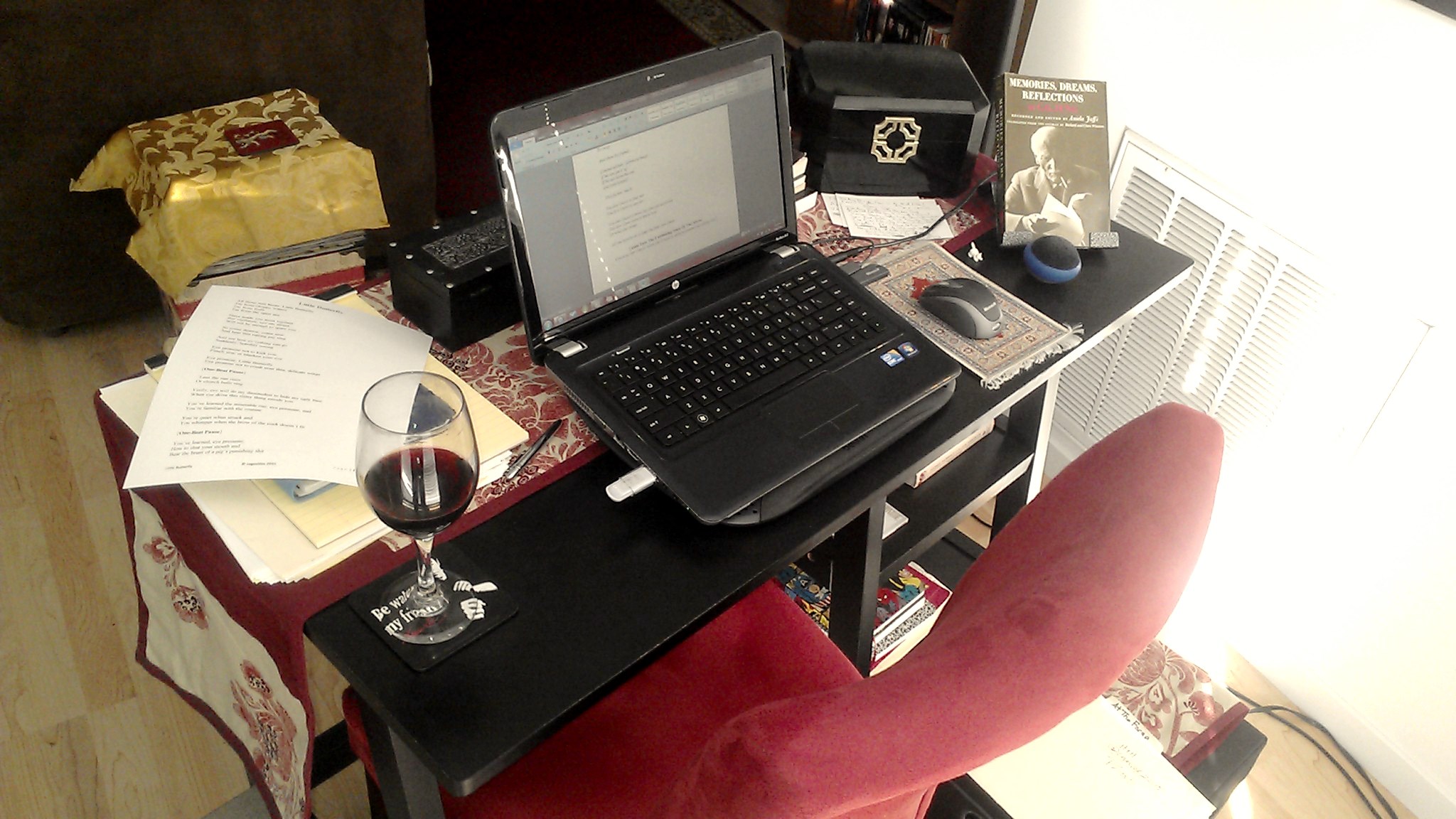 Eye Will Not Cry

The place where the voice of the black poet is heard, respected, and savored by all

The true nature of the Self in art, archetype & sacred text

The joys of self-publishing.

Espen Stenersrød- From Pen To Heart

Jack Kerouac with a scent of Henry Vaughn